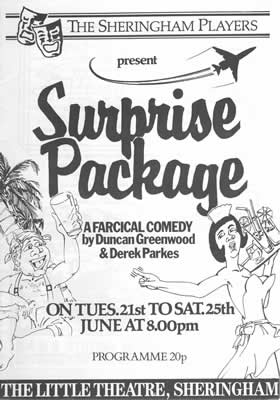 The Tinsley family's package holiday in Spain proves to be an even greater change from Blackpool than expected.

To start with, it seems young Ron had persuaded his father to book the same hotel as Gloria, the girl Ron loves despite the disapproval of her mother, who also turns up.

Everyone becomes involved in general misunderstandings, and a final surprise shatters everyone.