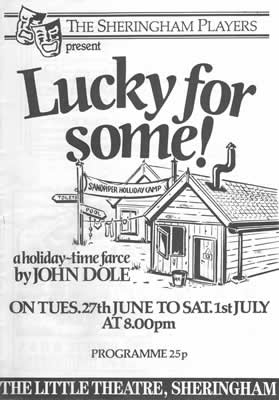 The play, set in a 1960s holiday camp, follows Christopher, who takes his wife Mary on holiday to celebrate their first wedding anniversary, only to find the venue has until recently been an army camp with not many upgrades!

His wife has also invited her parents, Mr. and Mrs. Lott, along as a surprise for him. However a meeting on their arrival with Bubbles Laverne - an exotic dancer of Christopher's acquaintance - sends Mary running next door to her mother.

Fellow guest Ernie Higgins arrives. He knows the chalets of old as he worked in the NAAFI at a time when funds went missing. Add to this a motley mix of staff and the scene is set for an evening of chaotic entertainment. 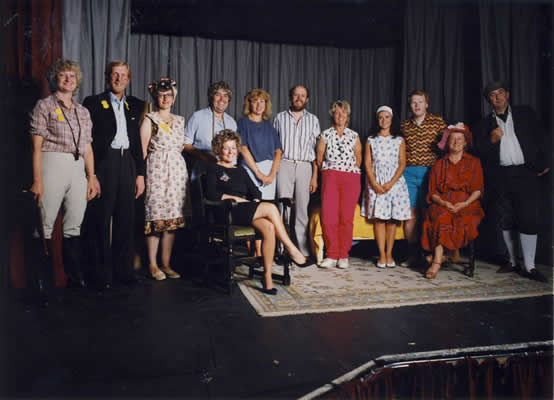