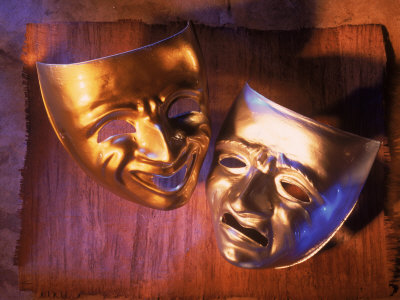 It was a wild, windy night in Sheringham, just right fora tale of mass murder. Inside the theatre, in the dark wood-panelled library of Monument House, the seriously dysfunctional Tomb household had gathered like carrion crows to hear the will of the late and unlamented Septimus Tomb.

But is he really dead?

And why has family lawyer Penworthy invited a writer of romantic fiction and her secretary into their midst? Strangers don't usually get out alive; they end up under the marigolds. Let the mischief begin.

The entire cast of 10 is sucked into convoluted conspiracies and internecine bickering, providing many moments of macabre humour along the way. There are some strong character performances, but Susan Knights quietly excels as Dora, pensioner poisoner par excellence. With light comic touches as people die around her, she deftly portrays the sinister beneath the sweet.

Overall, the first night show creaked a bit too often to make the most of a script which has only a few good jokes and sits uncomfortably on the comedy/thriller fence. A "who dunnit?" with multiple "dunnits" and an ever shifting "who", it does keep you guessing right to the end.

But when the end comes, it's long drawn out: Norman Robbins (reputedly the world's most prolific and successful pantomime writer) sacrifices drama and comedy for a stilted explanation of who did what and why. I kept hoping that Hercule Poirot would come to the rescue.

Scroll down for photo. 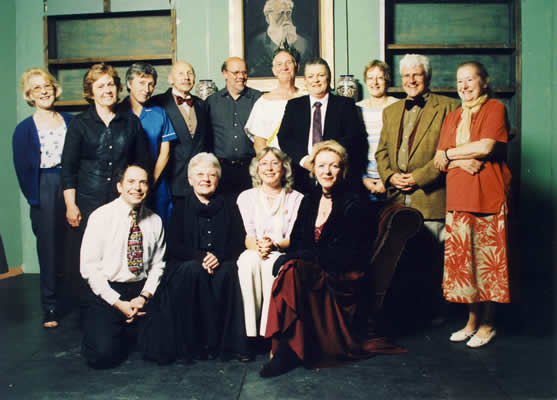