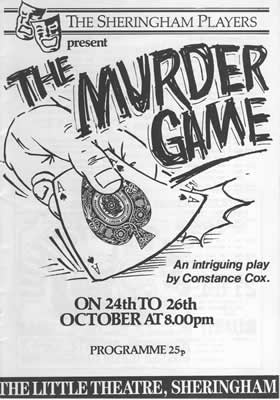 Brian is financially dependent on his wife Sheila, and he is in love with another woman. An acquaintance convinces him he would be better off if Sheila were to die and then suggests a "foolproof' murder scheme, adding that he only wants the satisfaction of committing a perfect murder.

The murder is successfully carried out but it is not long before Brian realizes he has exchanged the frying pan for the fire.